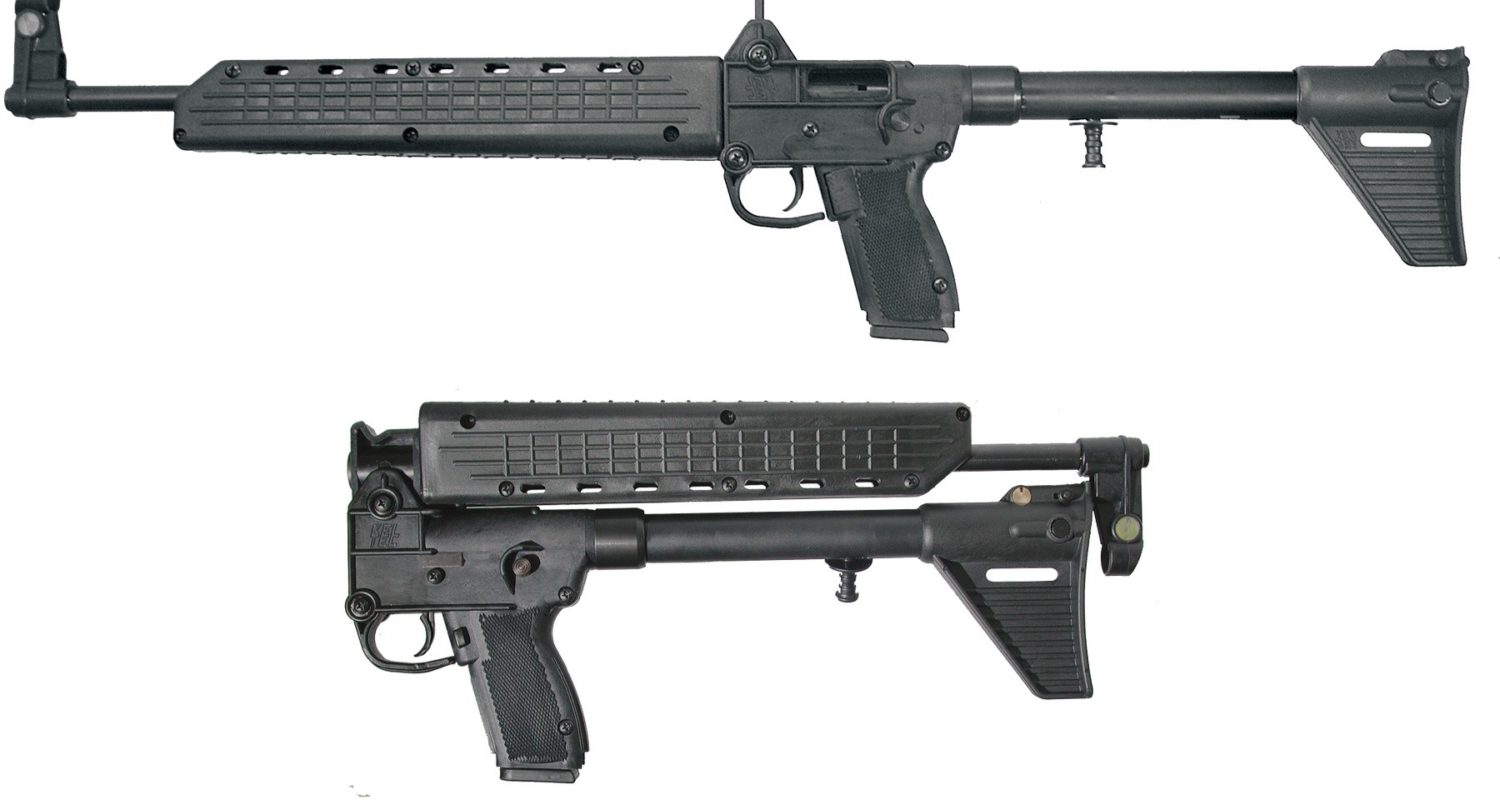 The idea of having a pistol and rifle that use the same ammunition has been around since the days of black powder. In the late 1800’s basically every caliber from the .22 up to the 45 long Colt was available in both a rifle and a pistol, so it was easy to just use one cartridge. As firearm technology changed, things like necked cartridges, rimless cases, and detachable magazines made ammunition more specialized so less of the new calibers developed were suitable for use in both a rifle and a pistol.

The idea of only using one cartridge remains appealing.

Why waste time, space, and money dealing with multiple types of ammo if you don’t need to?

To me, the best solution to this problem is the 9mm carbine. The 9mm is the most popular pistol round in the world and has proven itself in this role but it can also make a decent rifle round capable of taking down medium sized game or being used in tactical situations.

A lightweight rifle, that shares ammo, and magazines with your pistol is ideal for a bug out gun or to carry in a vehicle.

Some of the most popular 9mm carbines are 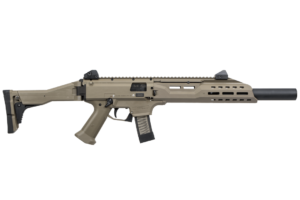 This folding stocked carbine is the modern successor to the original 7.65x17mm Scorpion machine pistol developed in 1959 by Česká Zbrojovka; this Czechoslovakian made gun has been getting a lot of attention since it starting being imported in 2015. CZ has a reputation for building quality guns, and the Scorpion is no exception.

While I like the Scorpion it does have a few drawbacks the biggest one for me is that it uses a proprietary 20 round magazine that is expensive and hard to find,  instead of using a common pistol magazine like many of the other manufacturers do. Also with an MSRP of $999, this is one of the more expensive guns to make the list.

About a year ago Ruger reintroduced a new take-down model of the Police Carbine 9MM that was discontinued in 2006. The PC9 is essentially a Ruger 10/22 made larger to accommodate the 9mm round, as such it is a simple and reliable design. Like all Rugers the PC9 has a lifetime warranty.  The PC9 can work with either Ruger or Glock pistol magazines making a good option if you own a pistol from either of these manufacturers. It has an MSRP of $649.

When it was introduced in 2001, this folding carbine instantly became a best seller and was difficult to get for the first few years it was on the market. Now that the new has worn off they are an easy to find and affordable option for someone who wants a compact rifle to pair with their 9mm pistol.  The Sub 2000 is built to be very light, and at just over 4 lbs it is the lightest gun on this list. The weight combined with the folding midsection makes the Kel-Tec a very compact rifle. The Sub 2000 is well suited for keeping in a car or with a bug out bag.  Depending on make, the Sub-2000 accepts Kel-Tec, Glock, or Smith & Wesson magazines. It has an MSRP of $500

Hi-Point is a manufacturer with a reputation for making budget pistols that don’t always hold up over time and their carbine is the least expensive on this list by a good bit, but it has been around for years, and a lot of people speak surprisingly well of it. While the Hi-Point does well in terms of reliability it lacks a folding stock or break down feature like most of the other guns on this list and at over 6 lbs it is one of the heavier ones as well.  This carbine uses Hi-Point 10 or 20 round magazines and has an MSRP $315

When I first heard about this modernized version of the classic M1 Carbine I thought it was a great idea.  The M1 is a proven design, but the .30 cal. ball ammo it was chambered for is hard to find and underpowered compared to modern 9mm ammo. The Chiappa also takes cheap and easy to find Beretta 92 magazines. Unfortunately, Chiappa is not the most reliable firearms manufacturer and the M1-9mm is plagued by reports of problems. It lacks any folding features and comes in on the high side for weight. The MSRP is $636

Originally designed as a sub-machine gun for use by European security and police forces, Beretta introduced this longer barreled semi-automatic version for the US market in 2003.  The Beretta family founded its first weapons forge some time around 1500 when they supplied arquebus barrels to the Republic of Venice. Over the last 500+ years they have built a reputation for high-quality firearms that are used by military and police around the world. The Cx4 will accept any double stack Beretta 9mm magazine and has an MSRP of $699.

AR patterned rifles are the best selling design in the United States. Lightweight and accurate, the AR is manufactured by a huge number of companies in calibers ranging from the little .22lr up to full-sized rifle rounds like .308 Winchester. It should be no surprise that 9mm AR style rifles have become popular. The FX-9 is a good quality, all American made AR, and can be expected to perform like one. This carbine takes Glock magazines and has an MSRP of $799.

Choosing the combo that is right for you

Having a light rifle that uses common ammunition and magazines will save time, money, and space.  Being compact and light makes them well suited for vehicles and bug out bags. The lightweight and modest recoil make them ideal for smaller statured people.

The 9mm round is not the only option for a pistol rifle combo, but it is the most popular largely due to its place as the go-to caliber for police and military forces around the world.  There are many reputable manufacturers of 9mm carbines to pick from but if you already own a 9mm pistol, picking the right one is mostly about matching magazines, for example, if you own a Ruger SR-9 pistol the only carbine that accepts your magazines is the Ruger PC-9. The same is true with Kel-Tech pistols and Smith & Wesson when matched with the SUB-2000.

Beretta owners have 2 choices, but I really would advise the Cx4 Storm,  as the Chiappa M1 seems to have quality issues.  Glock has the most options and should be seriously considered if you are looking to buy a 9mm pistol to pair with a carbine.

Matthew Biggers can be reached at matt@samanthabiggers.com.

Why You Should Consider the Bersa Thunder .380 for Everyday Carry